The anadromous Dolly Varden are extremely abundant and like its close relative, the Eastern brook trout, the Dolly Varden is excellent eating, having excellent pink meat. It is also one of the prettiest native fish in Alaska! 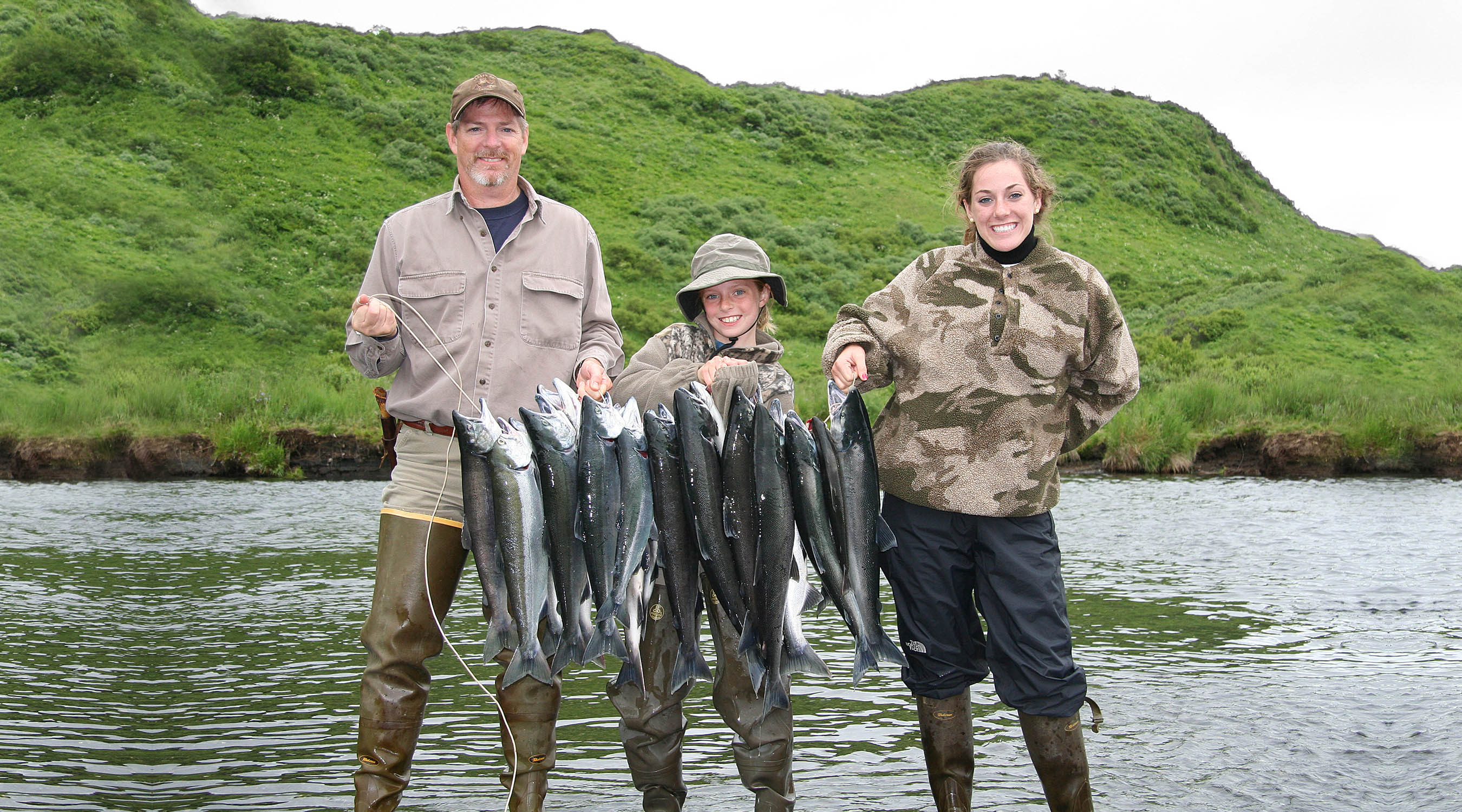 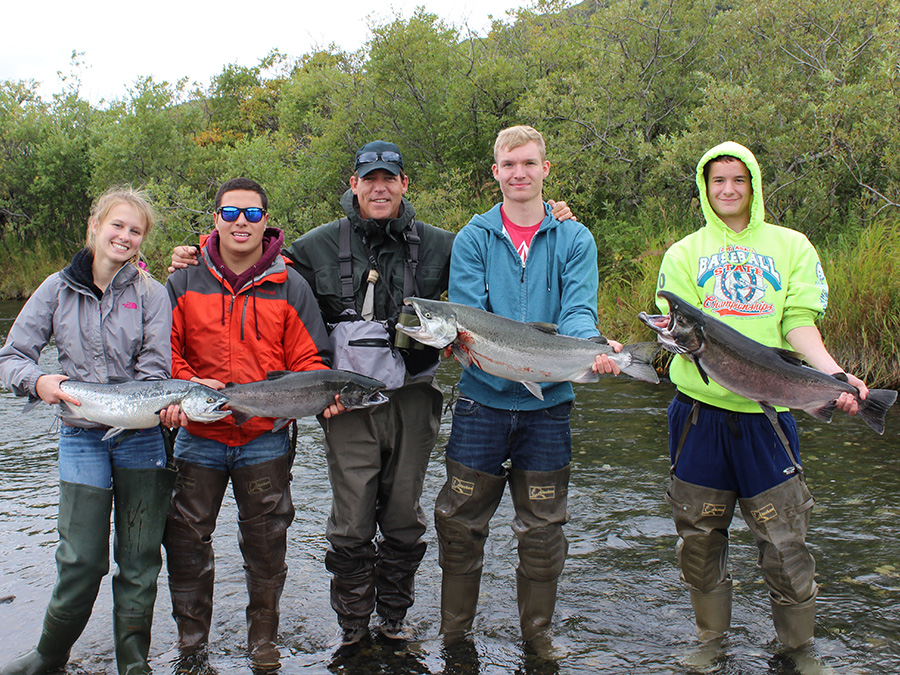 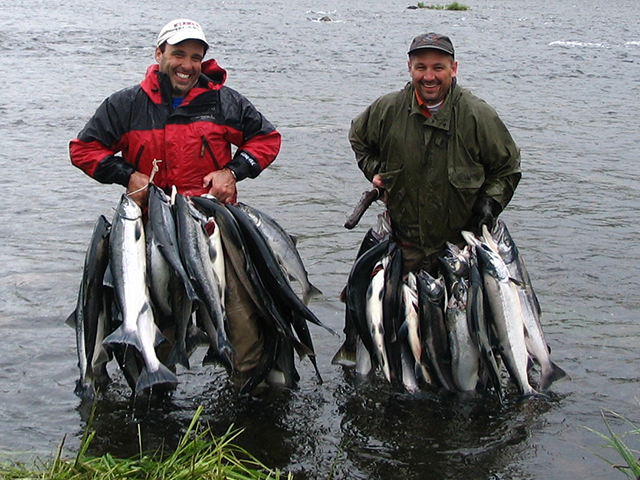 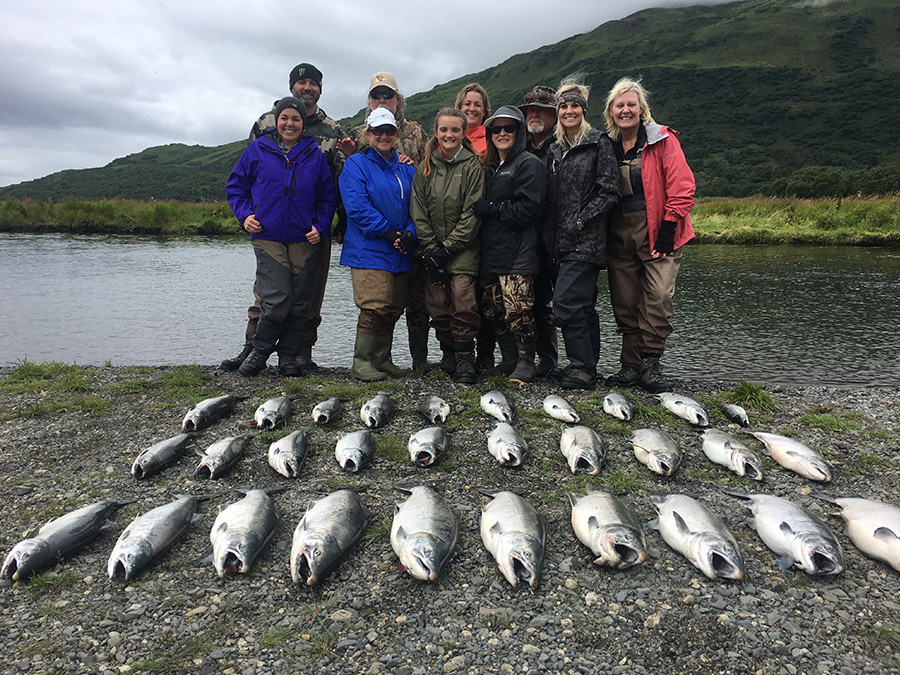 If you like trout fishing, you will love fishing for Dollies. On light tackle or fly rod, ounce for ounce, they will give you the fight of your life!

The beautiful Dolly Varden are named for a character in the Charles Dickens novel "Barnaby Rudge", who wore colorful clothing. Unlike salmon and most other trout which have black spots, Dolly Varden are easily distinguished by their characteristic pink or red spots on their sides. Instead of light colored Dolly Vardenbodies with black spots like salmon and rainbow trout and steelhead, they have dark colored bodies with light spots. Although similar to their Eastern brook trout cousins, Dolly Varden are distinguished from by the absence of vermiculations ("worm tracks") on their back and dorsal fin. In addition, the Eastern brook trout's red spots are surrounded by blue halos.

Dolly Varden are a member of the char family commonly found in coastal waters of Alaska. Dolly Varden, like the Steelehead, is a member of the 'Salmonidae' family. Although they are not to be confused with their close cousin, the Arctic Char. There are two types of Dollies prevalent throughout many of Alaska's streams and lakes; anadromous, (living in saltwater but returning to freshwater to spawn), and the freshwater variety.

While Dolly Varden live 5-6 years on average, males suffer a high mortality rate after spawning, partly due to fighting and the subsequent damage inflicted on each other. It is doubtful that much more than 50 percent of the Dolly Varden live to spawn a second time. A small number may live to spawn more than twice. After spawning, many Dollies will winter in freshwater Karluk Lake. Dolly VardenThis colorful and feisty little fish range in size from 12-24 inches and typically weigh 1-6 lbs. Dolly Varden are not picky and will usually strike almost anything the angler offers. Small spoons, spinners, streamer flies, resembling small fish, are commonly used. A sea-run Dolly Varden caught on light spinning tackle or fly rod is an exciting fight. The Dolly fishing is especially good during the salmon runs where they gorge themselves on salmon eggs. In your pursuit of salmon at Larsen Bay Lodge, don't overlook this sumptuous and gorgeous little fish that is such a scrappy fighter!

No other place in Alaska invokes the mystery, adventure, and excitement than Kodiak! 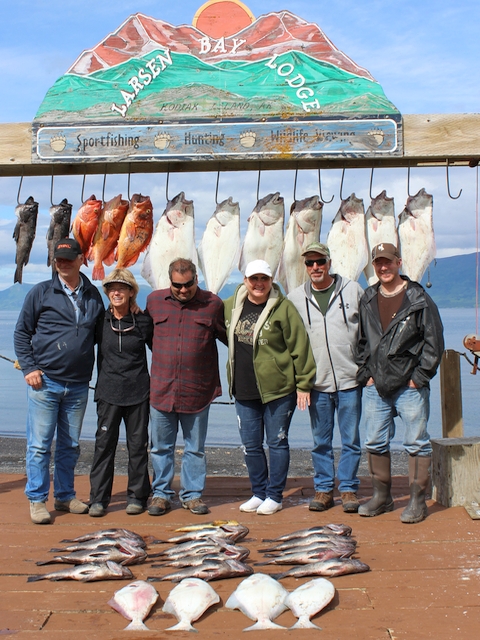 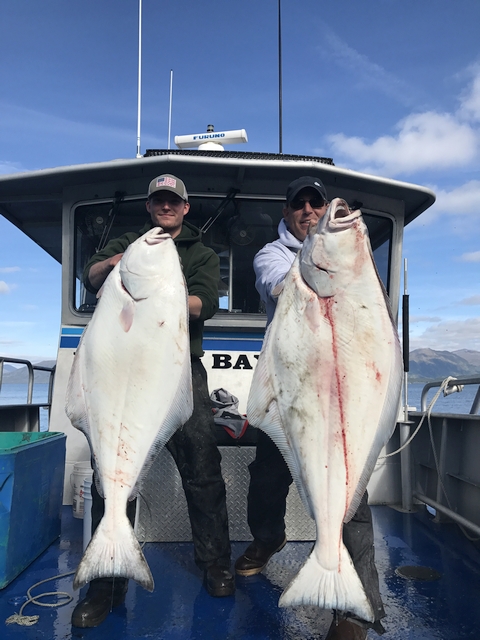 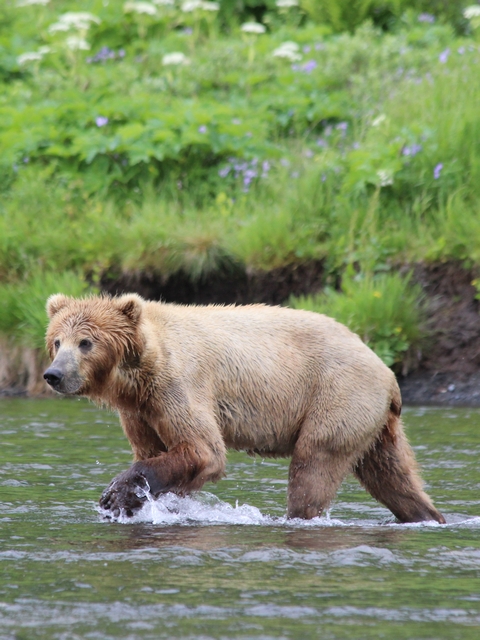 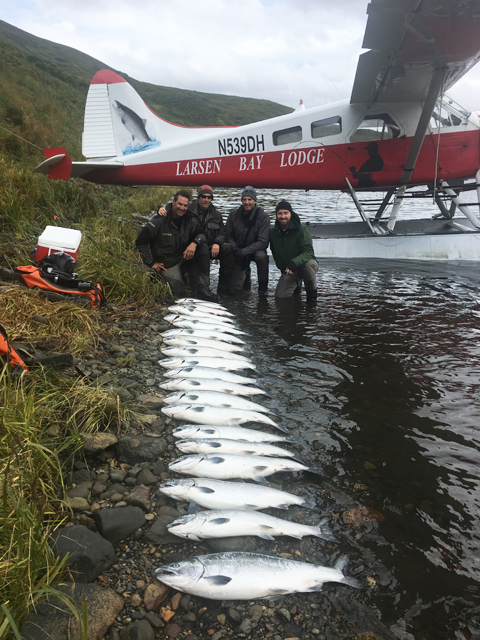 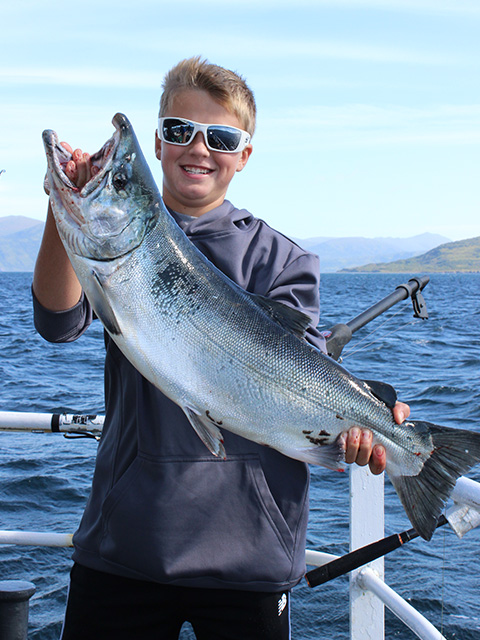 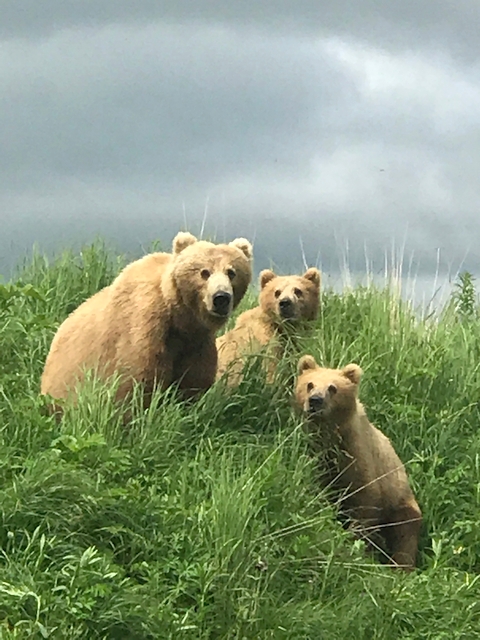 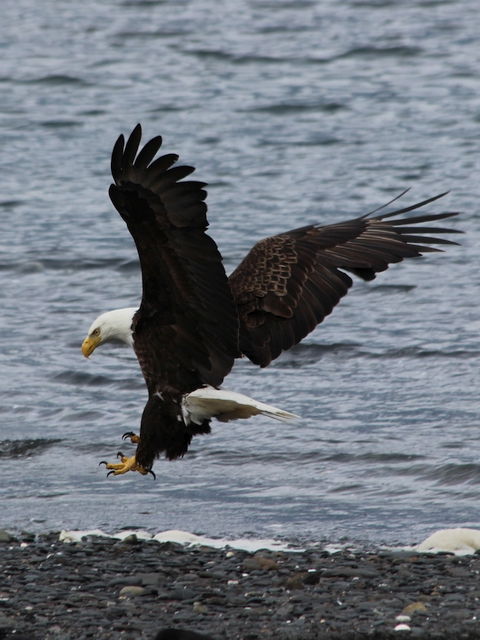 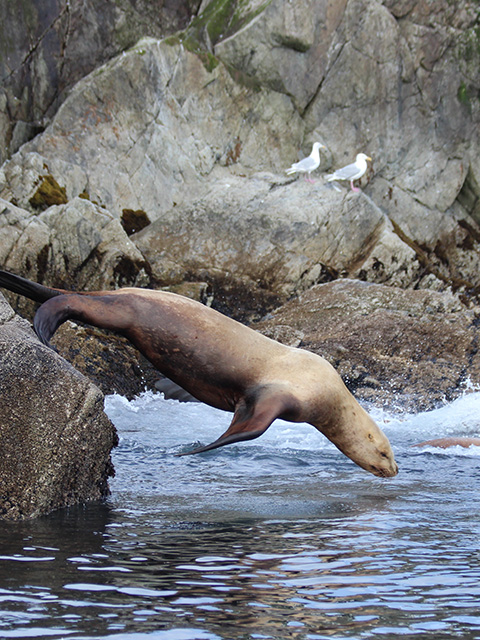 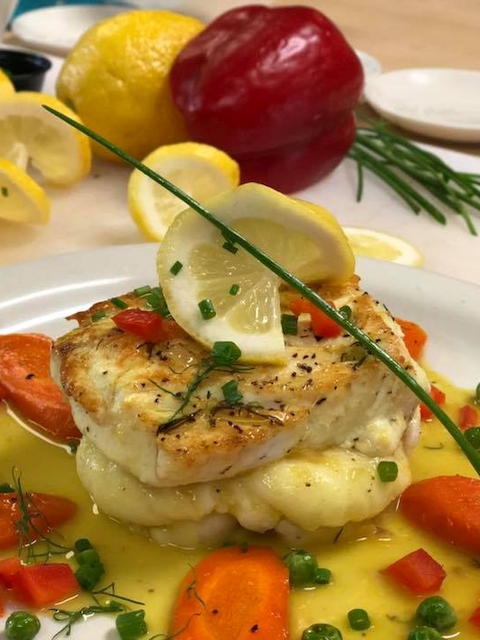 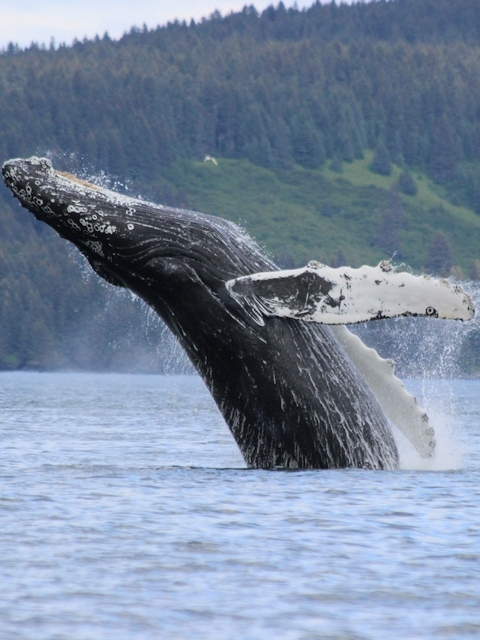 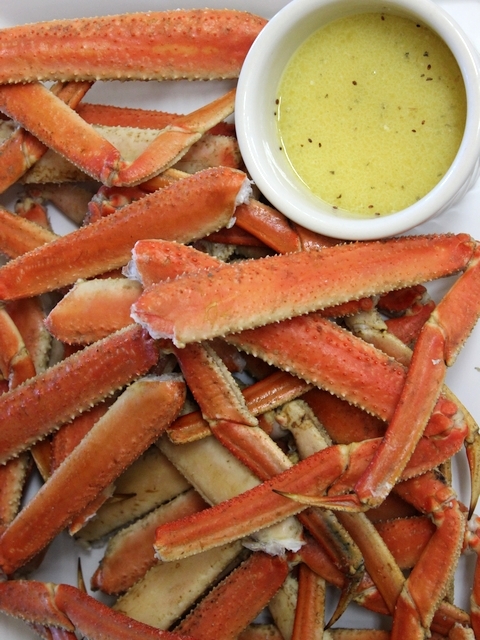 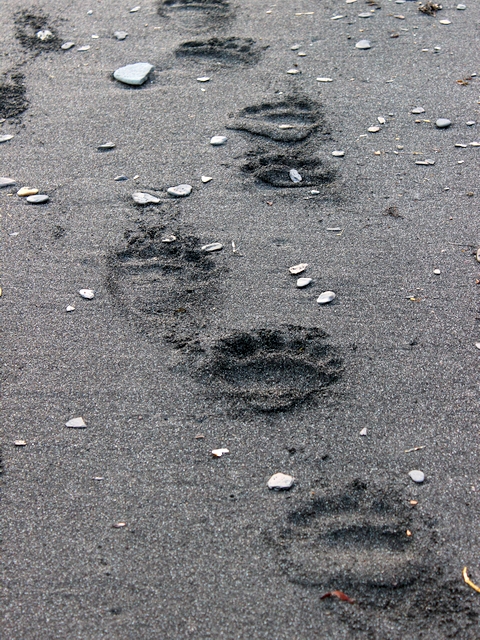 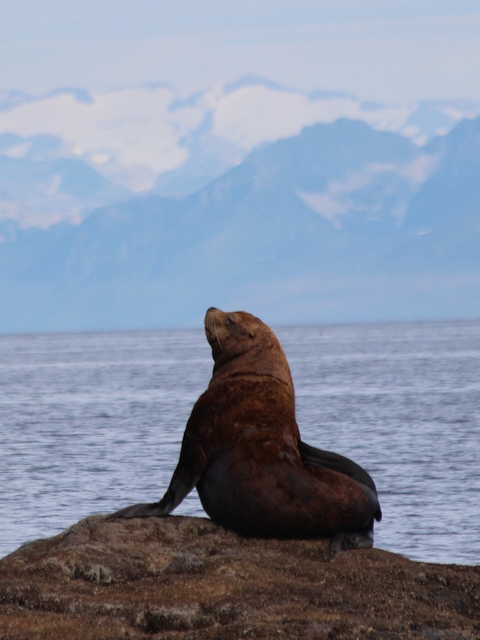 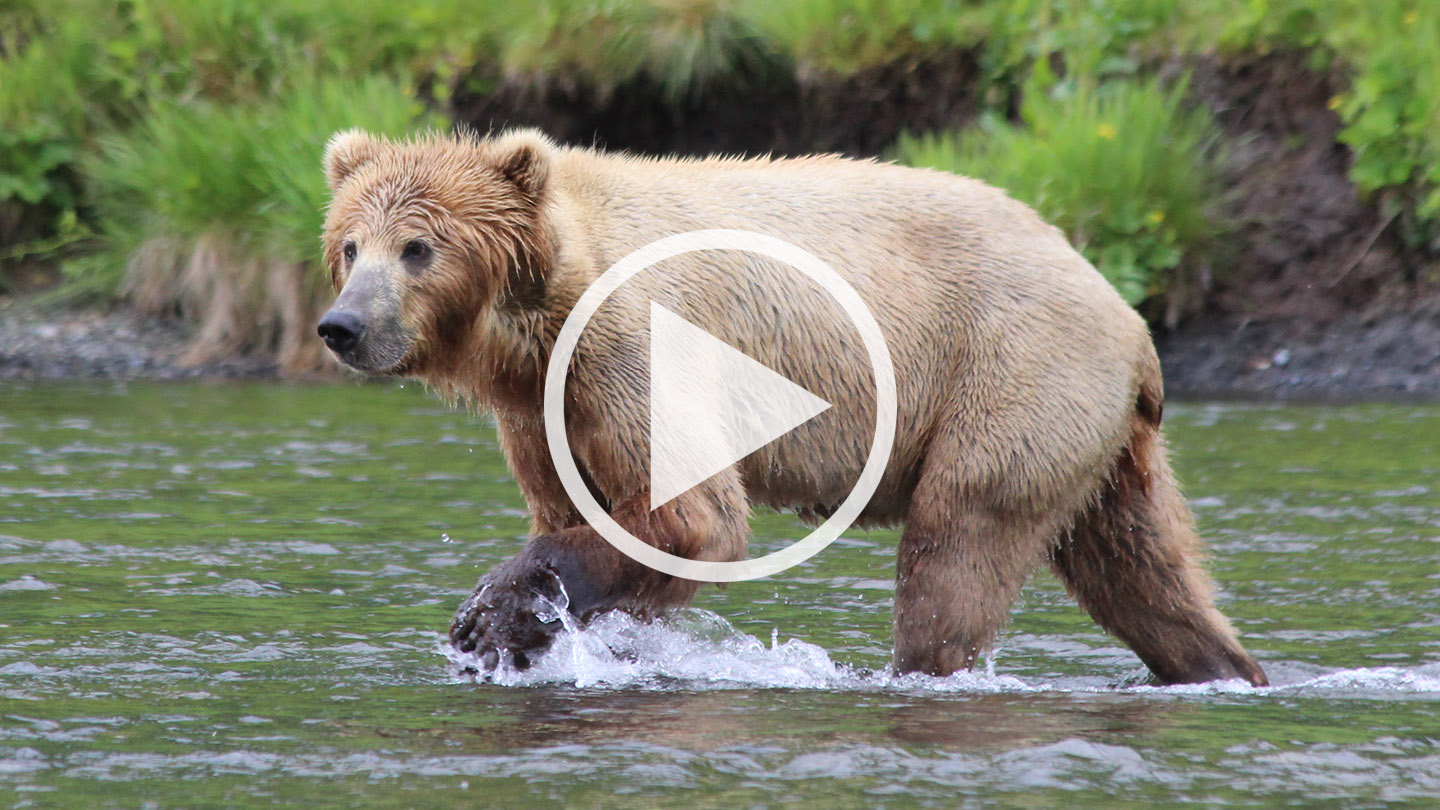 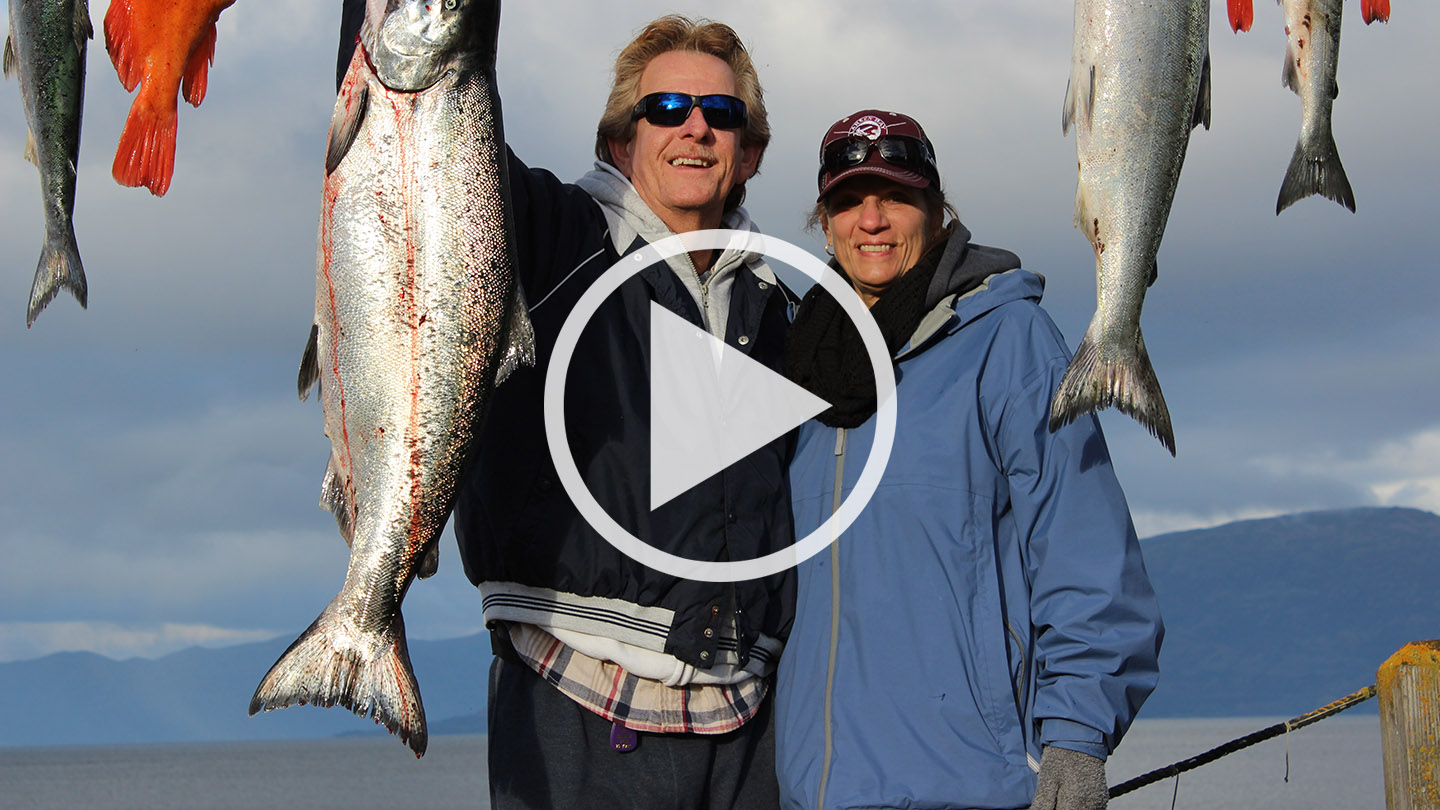 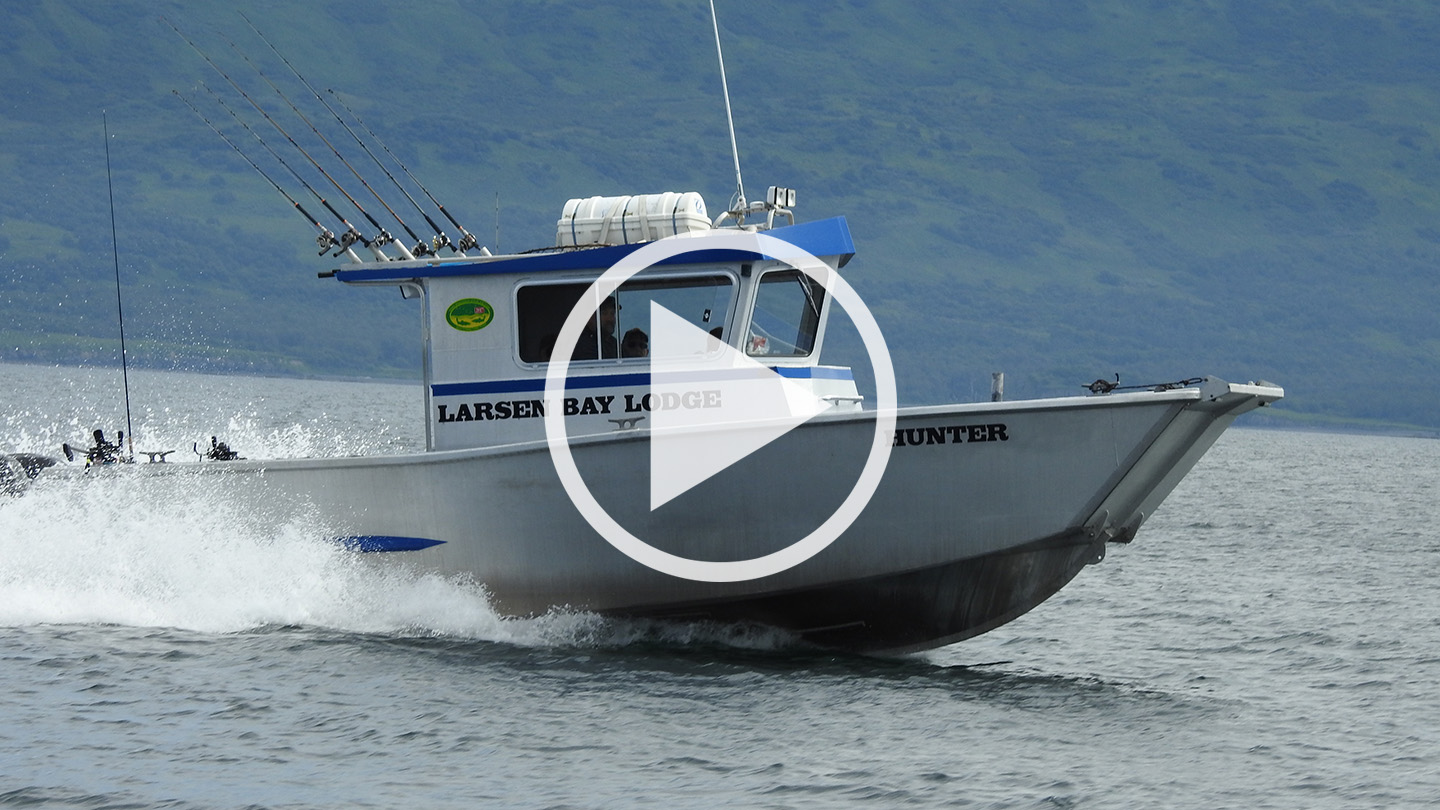 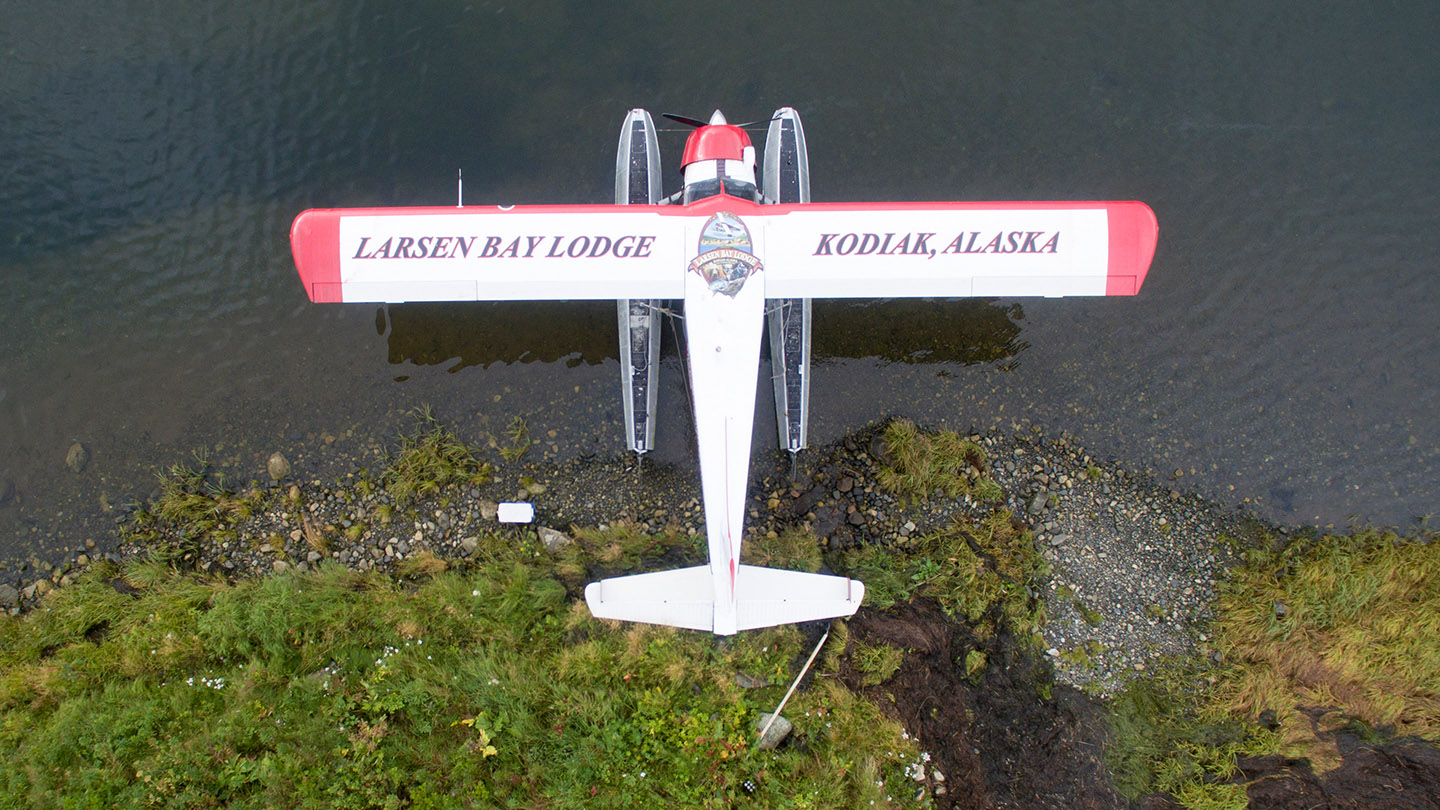 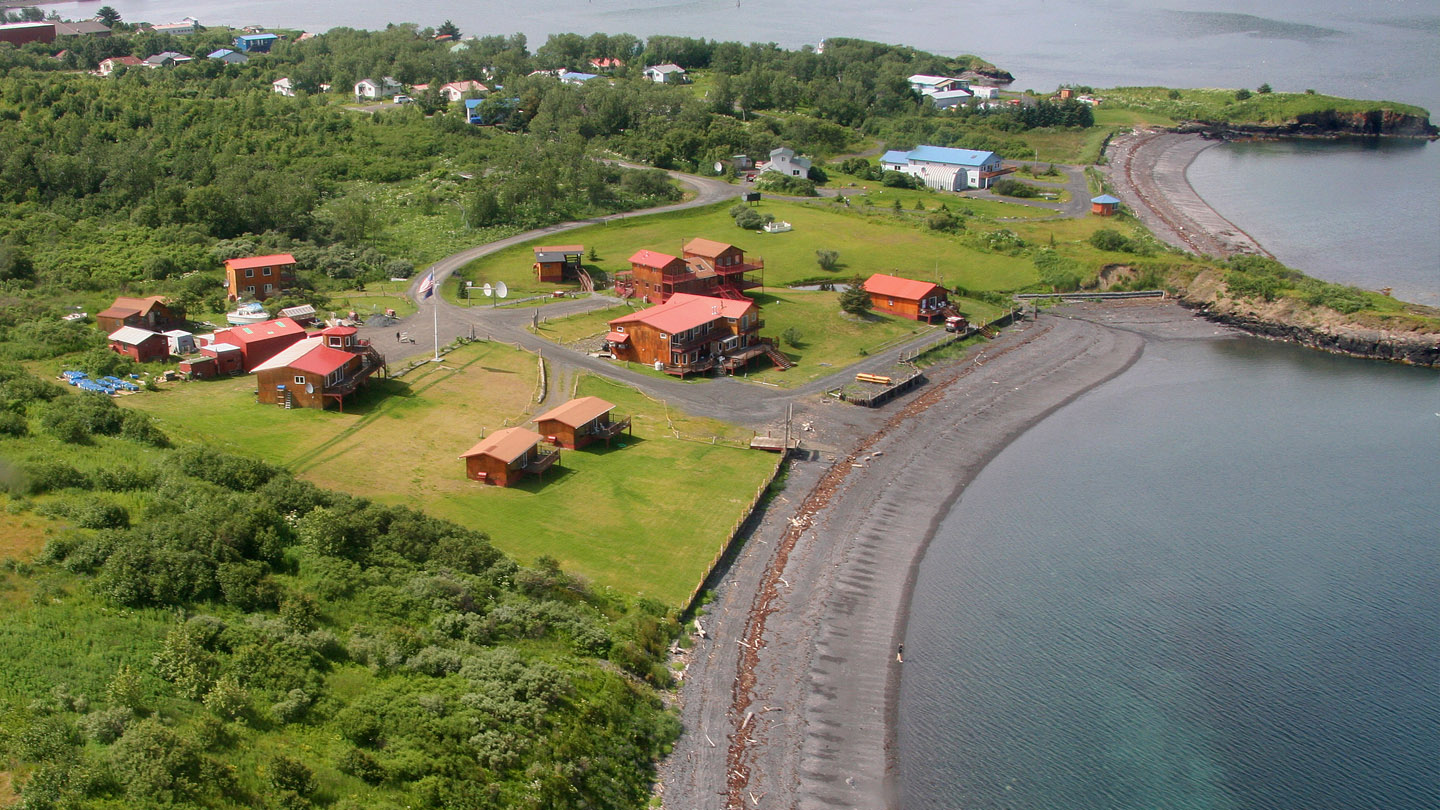 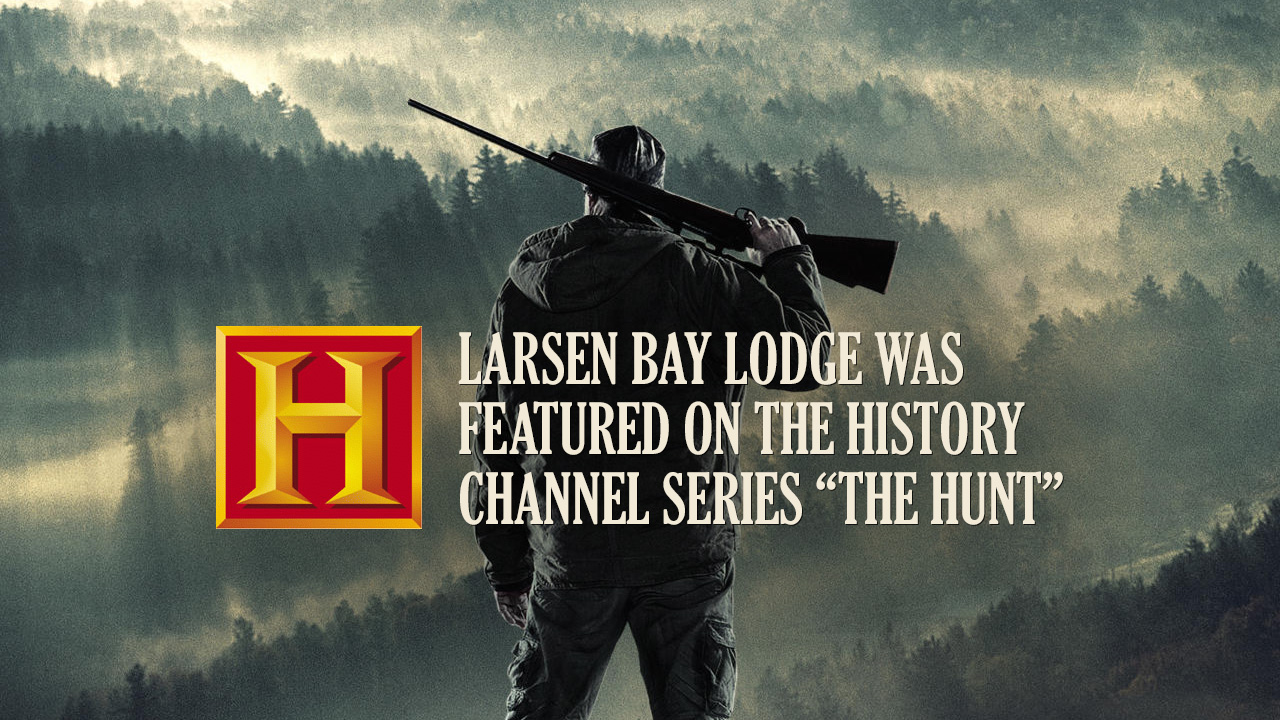 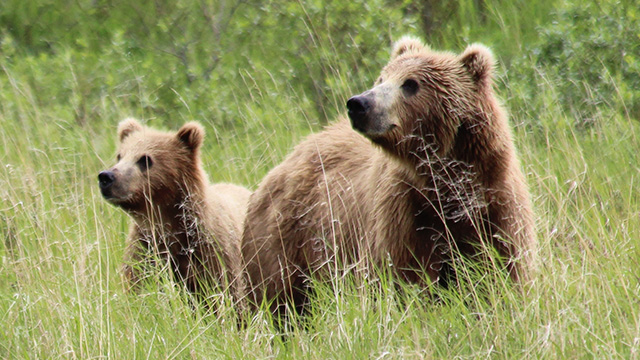 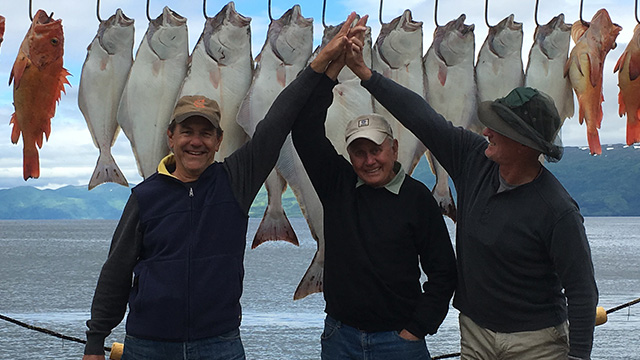 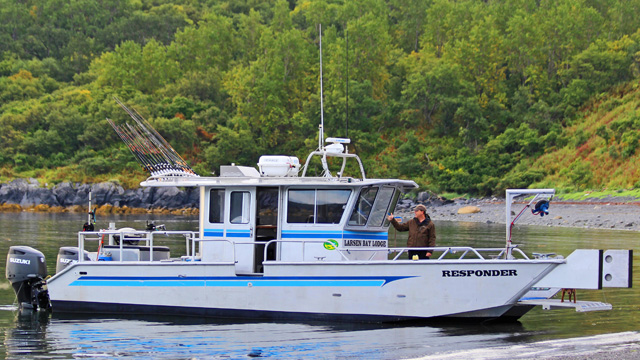 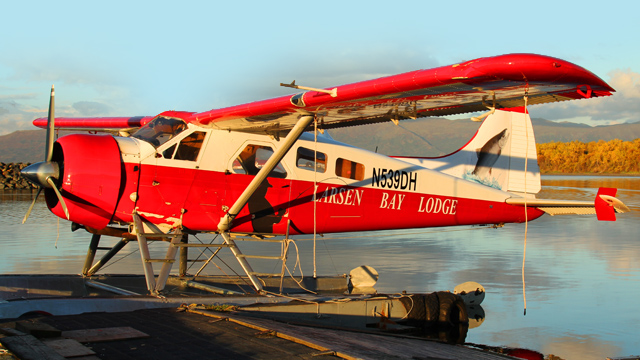 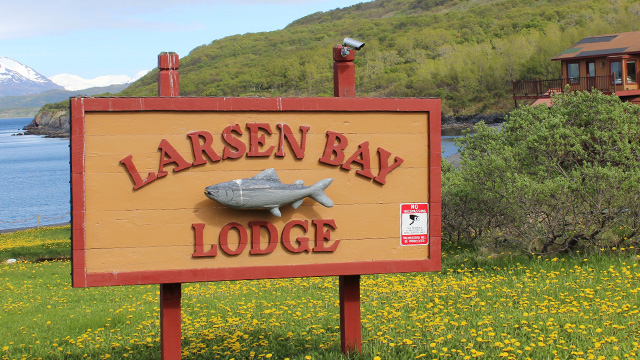 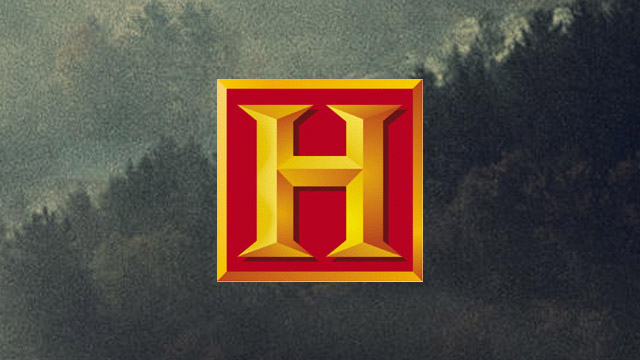 No other place in Alaska invokes the mystery, adventure, and
excitement of Kodiak Island - known worldwide for
BIG salmon, BIG halibut, and BIG bears!